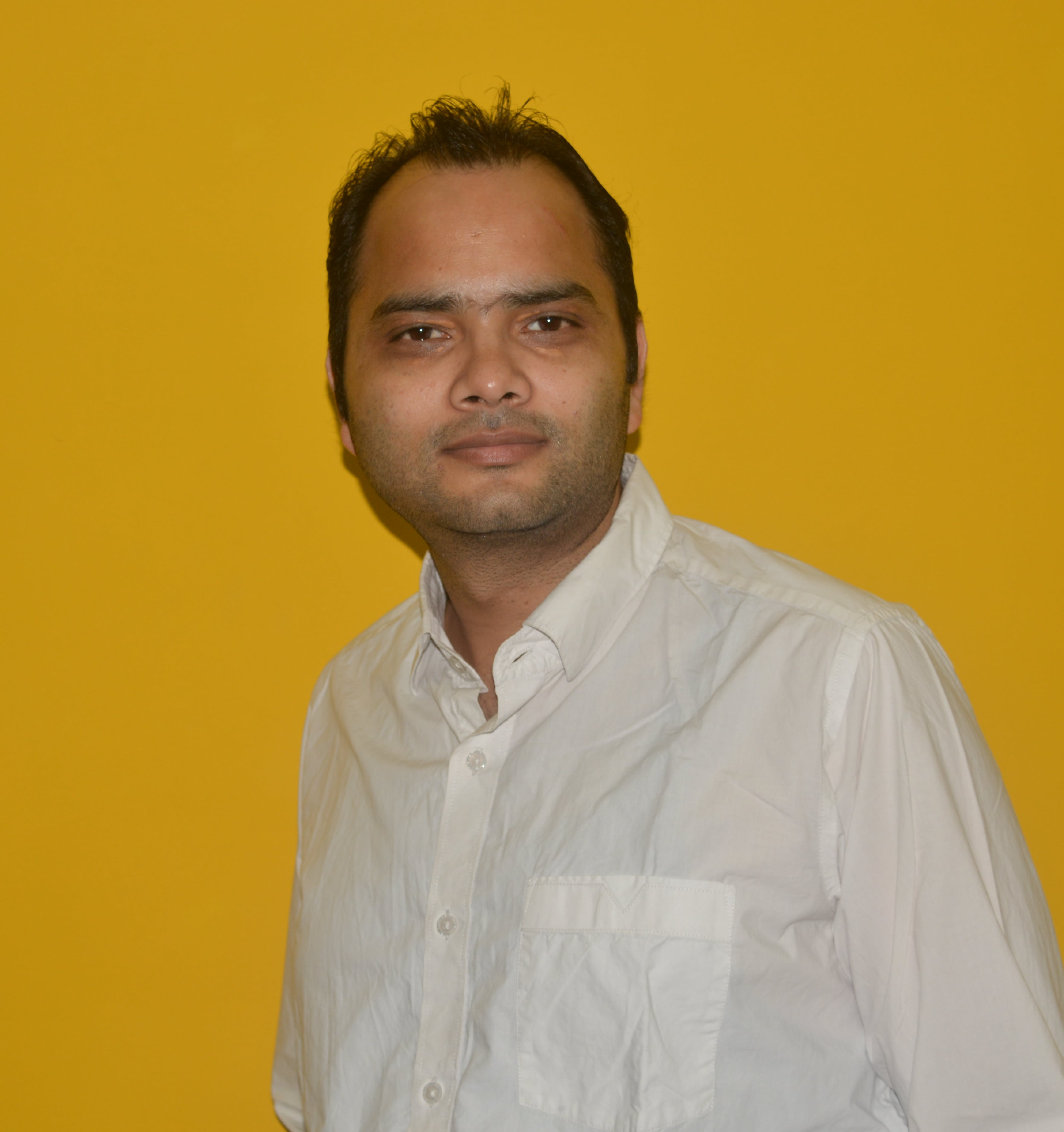 Currently the Chief Technology Officer at IPLT, Akshya has played a key role in start-ups that have shaped India in a major way.

An Engineering Manager at Ola Cabs ($5B+ valuation), Director of Engineering at Dunzo ($250M+ valuation) and a founding Engineer at App Dynamics (acquired by Cisco - $3.7B), Akshya has graduated from one of India's top universities, IIT Roorkee. This sort of experience is rare and something everyone would wish they had.

Akshya has had the privileged to work in many different domains, such as Banking,  Consumer Tech, Video Conferencing, and Application Performance Monitoring.

Not only has he contributed in terms of technology, he has also played a instrumental role in hiring, shaping the culture and setting up high performance teams.